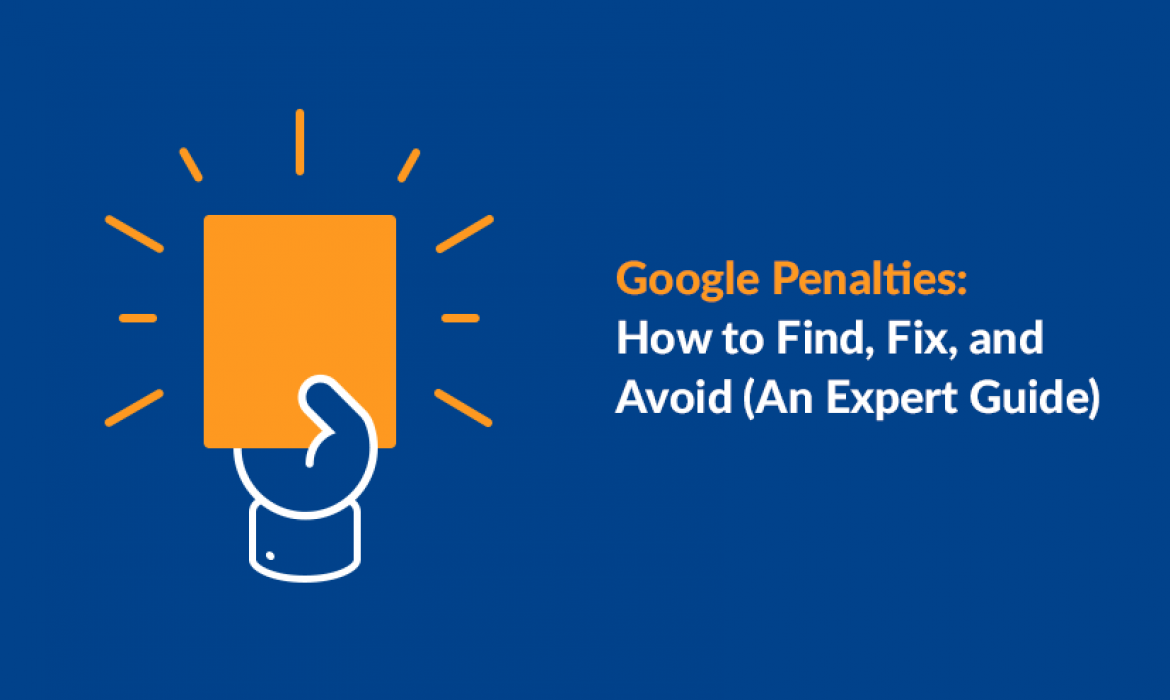 Google maintains the right to take manual spam actions, sometimes known as penalties, against websites that break its Webmaster Guidelines. Manual penalties can have a variety of causes and consequences, ranging from minor to catastrophic for a website’s organic Google Search results.

When it comes to manual punishments and this guidance,

Since 2012, Google has increased its efforts to communicate with webmasters via Google Search Console, formerly known as Google Webmaster Tools, about website issues that are likely to have a detrimental impact on a site’s visibility in organic Google Search for relevant user searches.

This guide focuses on how to interpret and respond to these notifications, which Google euphemistically refers to as “warnings,” many of which are related to Google Webmaster Guidelines violations — black-hat techniques identified by the Google Search Quality team and deemed egregious enough to result in sanctions.

Google has also started alerting webmasters to any technical issues it discovers. While they may have an impact on a site’s organic Google Search visibility, they are unrelated to any Google Guideline violations and will be removed from this list. That being stated, any material highlighted in Google Search Console should be regarded as significant and treated carefully.

As of this writing, all of the sample messages mentioned in this guide have been spotted “in the wild” during the last 24 months. The manual penalty overview excludes older mails that haven’t been received in years. All of the sample screen shots have been modified to highlight the most important pieces of information that will help you solve the problem.

Requests for reconsideration and related notifications

If you’ve received a manual penalty and made a good faith effort to resolve the issues that caused it, you can ask Google to examine your site to see if the penalty can be lifted. This is known as submitting a request for reconsideration.

When you receive a manual action notification, it should detail all of the steps you must do to resolve the issue; these processes will vary based on the precise penalty you have been awarded. Once you’ve met all of Google’s requirements, the final step should have a “Reconsideration Request” button that, when selected, will start the process.

You may be required to provide documentation describing the efforts you took to bring the site into accordance with Google Webmaster Guidelines as part of the reconsideration request process. This will aid in the development of a case for the removal of the manual action.

Our goal is to create a focused, one-of-a-kind SEO services & SEO plan that provides a positive return on investment for your online business.